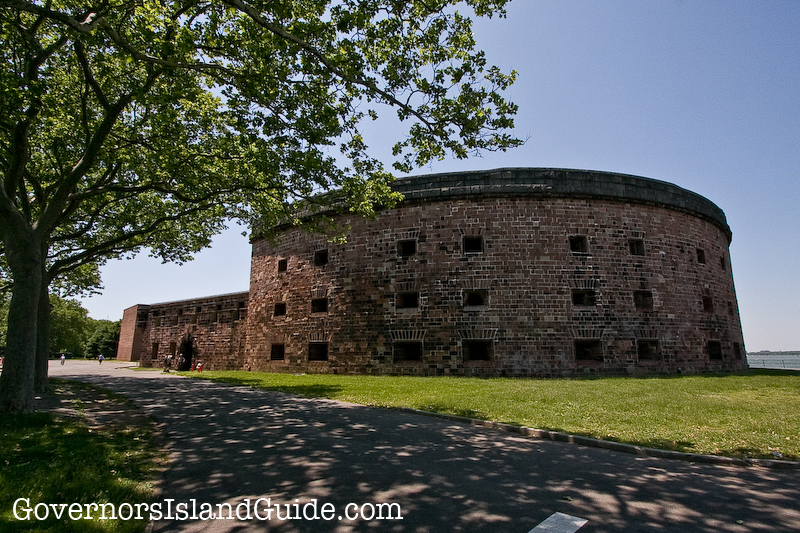 I am signing copies of my new book The Governors Island Explorer’s Guide (Globe Pequot Press) on Saturday and Sunday, May 28 and 29, from 11 AM to Noon both days. The location is a national historic landmark, a city landmark: Castle Williams on Governors Island.

The fort is part of the Governors Island National Monument and is run by the National Park Service. The rangers have free tours of Castle Williams. I’ll be in the courtyard on opening weekend of Governors Island. Immediately following the book signings I’m leading free walking tours of the Island, starting at Soissons Dock, where the Manhattan ferry comes lands, at 12:15.

By purchasing the book on Governors Island, at Castle Williams or in the Island bookstore at the ferry landing, you are helping to support our National Parks.

Castle Williams is the most recognizable landmark on Governors Island. At the time of its construction, 1807-1811, Castle Williams was the most advanced military fortification of its era. However, it never fired or received any shots in wartime. Castle Williams was built on an area of submerged rock at the northwest edge of the island, with a finger of land jutting out to its entrance. It faced the Battery on Manhattan where it would work in tandem with Castle Clinton, a smaller version of the Castle Williams design.

The three-story, circular structure was a prototype for a new era of seacoast fortifications. With its guns mounted in protected casemates⎯a system that had been introduced in France in the 1700s ⎯Castle Williams was one of the most formidable of any American fort. Casemate emplacement allowed heavy guns to be fired within closed spaces, thus making possible the arrangement of armament in multiple tiers rather than simply placing cannon en barbette on the exposed parapet walls, protecting both guns and gunners.

When completed it was capable of mounting 102 guns. The massive walls and the solid structural system made the fortification virtually bombproof. Today, Castle Williams is the best-preserved fort of its kind and is one of only three such castles still standing in the United States. 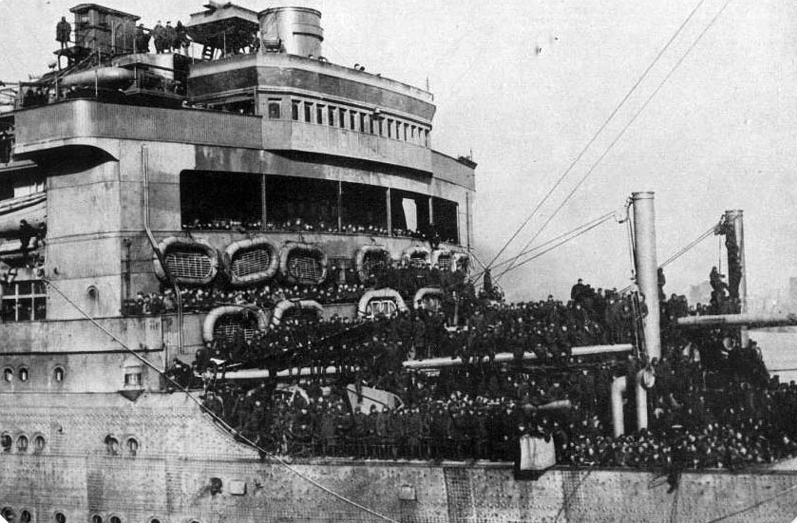 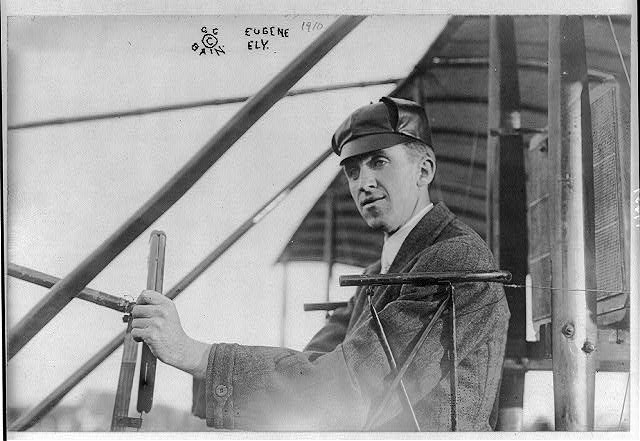 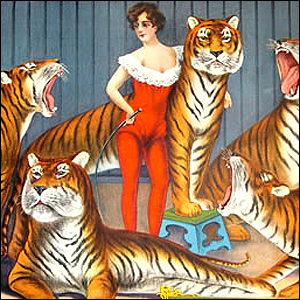