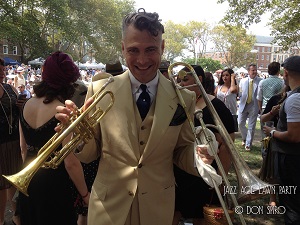 The first Jazz Age Lawn Party of 2015, the 10th annual, is this weekend on Governors Island. Michael Arenella and the Dreamland Orchestra are returning once more with one of the best events on any calendar. Organizers announced this week that while tickets are sold out, there will be some general admission tickets available at the door for $75.00 each.

A recent story in the Village Voice by Zoë Leverant pointed out something that many people miss–or overlook–in the rush to take selfies and dress up in vintage clothes: the music is dynamite.

It’s the musical authenticity that takes the Lawn Party from dress-up picnic to full-blown time capsule. Arenella concedes that his event has become best known for its sartorial side but maintains that the live music is its key component.

In addition to headliners The Dreamland Orchestra, other bands are on the bill. Among them, on Saturday, Queen Esther & The Hot Five will be performing early in the day. The band features Queen Esther, Seneca Black (trumpet), Jesse Gelber (piano), Charles Goold (drums), Noah Jackson (double bass), and Alvin Walker (trombone).

Sunday look for the return of vaudeville due Gelber and Manning, who are also getting ready to launch their New York Musical Theatre Festival show, Where All The Rivers Go To Sleep. Jesse Gelber (piano) and Kate Manning (vocals) are joined by Ronnie Magri (drums), Jay Rattman (bass saxophone), Jake Handelman (trombone), and Ed Polcer (trumpet).

Many of the popular entertainers are back this year. Among them are tap-dancing sensations, The Minsky Sisters, Kristen and Gin; Vocalist-Showman Gregory Moore and the ladies of the Dreamland Follies, an homage to the Ziegfeld Follies choreographed by Jordana Toback; and Roddy Caravella and the Canarsie Wobblers. The two vintage DJs, DJ Mike Will Cut You Haar and Michael Cumella, will be playing classic vintage records on old phonographs.

My favorite event outside of the music and entertainment has nothing to do with either. It’s pies. And the Court of Pies is back again. Grace Gotham and her team always put together a wonderful event, which is on Sunday and open to all bakers. This year King Arthur Flour is sponsoring the Jazz Age Lawn Party Pie Baking Contest on Sunday and has generously donated fabulous prizes for the winner of each category, including $75 gift cards. All contest official rules are here.

Look for the Zelda Magazine booth, manned by Gin Minsky, Don Spiro, and Dandy Dillinger. I’ve got an article in the new issue about John Held, Jr. 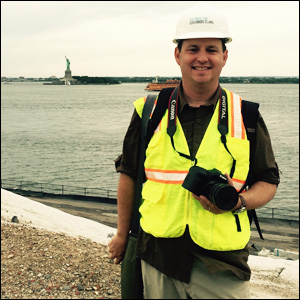 Photo Tour of The Hills Reveals Dynamic Change on Island 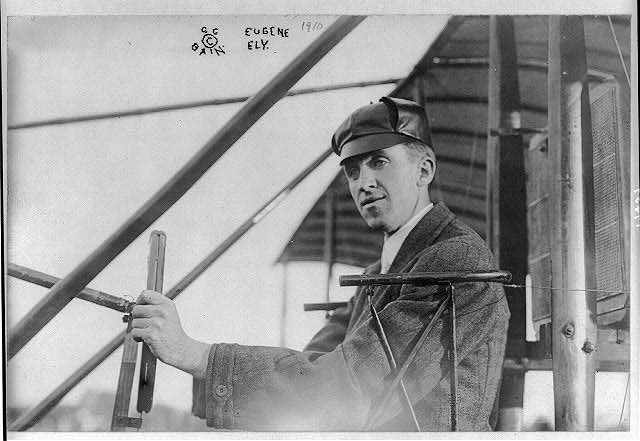 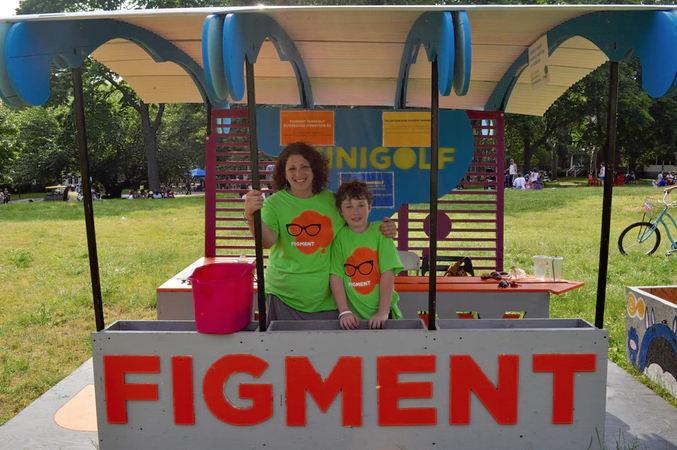